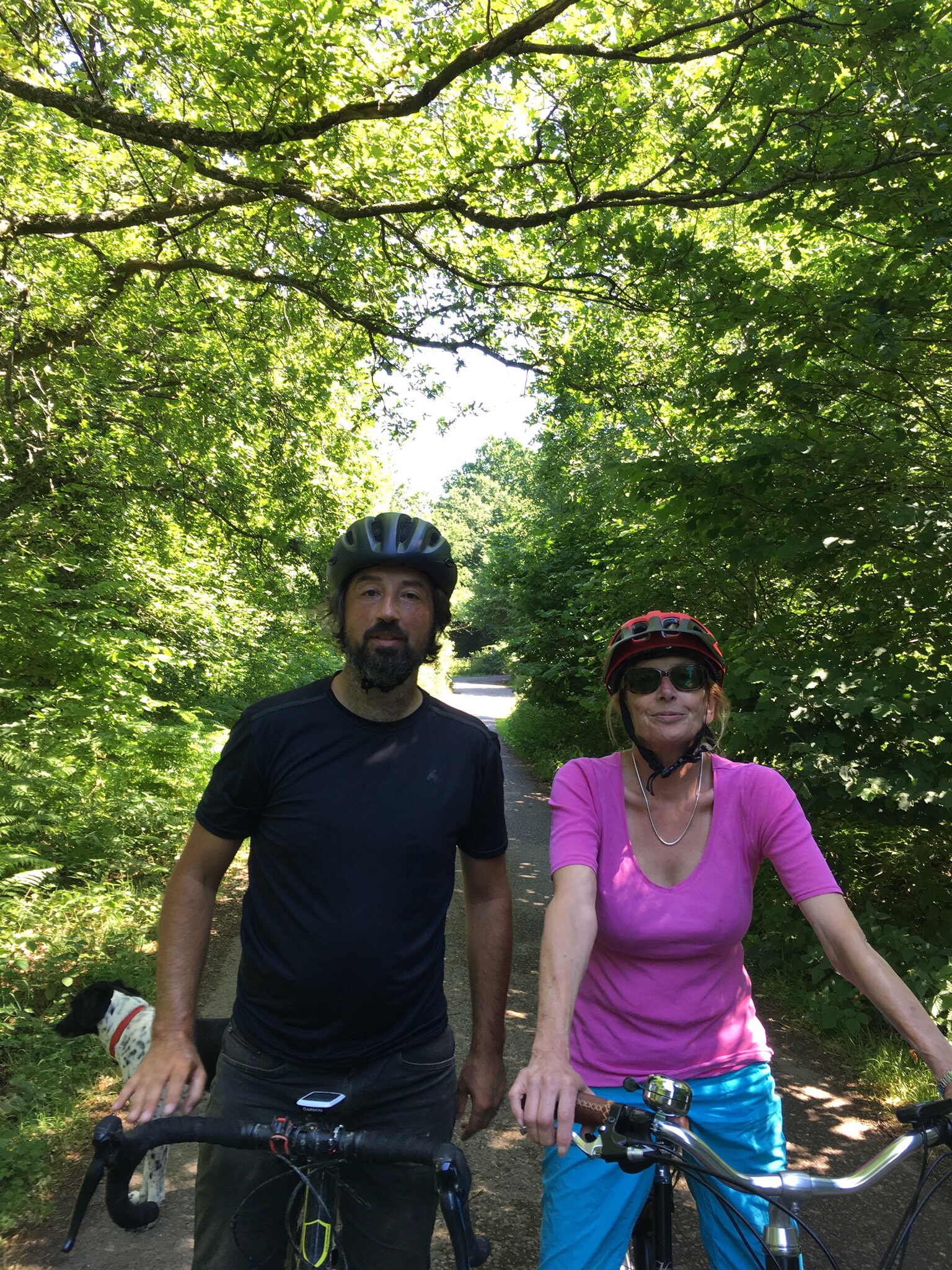 Went for a bike ride with Mum today, from Llanfoist home, mostly via the old railway line, Mum seemed to enjoy it, didn’t much like the one steep point, just after Govilon though her E-bike was far easier than my gravel bike! Was a lovely ride up the valley!Was only a few miles but quite a lot of feet climbing, not to be sniffed at!As ever been to two hospitals few days ago, West Mid Hospital for a MRI which wasn’t very pleasant it has to be said, staff where lovely but it’s still not terribly nice, and it triggered a Vertigo attack which wasn’t unexpected.And then in the afternoon went to see the Wobbly head woman, ie the Vestibular Physio, I also heard that the Physio that had seen me in the Wolfson had been knocked off her bike out side StGeorges hospital. And has lost some teeth and broken nose? Wobbly Head wants to look at idea may have fairly permanent Migraine re my sound sensitivity.Today also is the NHS 70th birthday inspired by Tredegar, which is local to where I grew up, and also realised my parents span it, in that my father is just before and my mother just after!