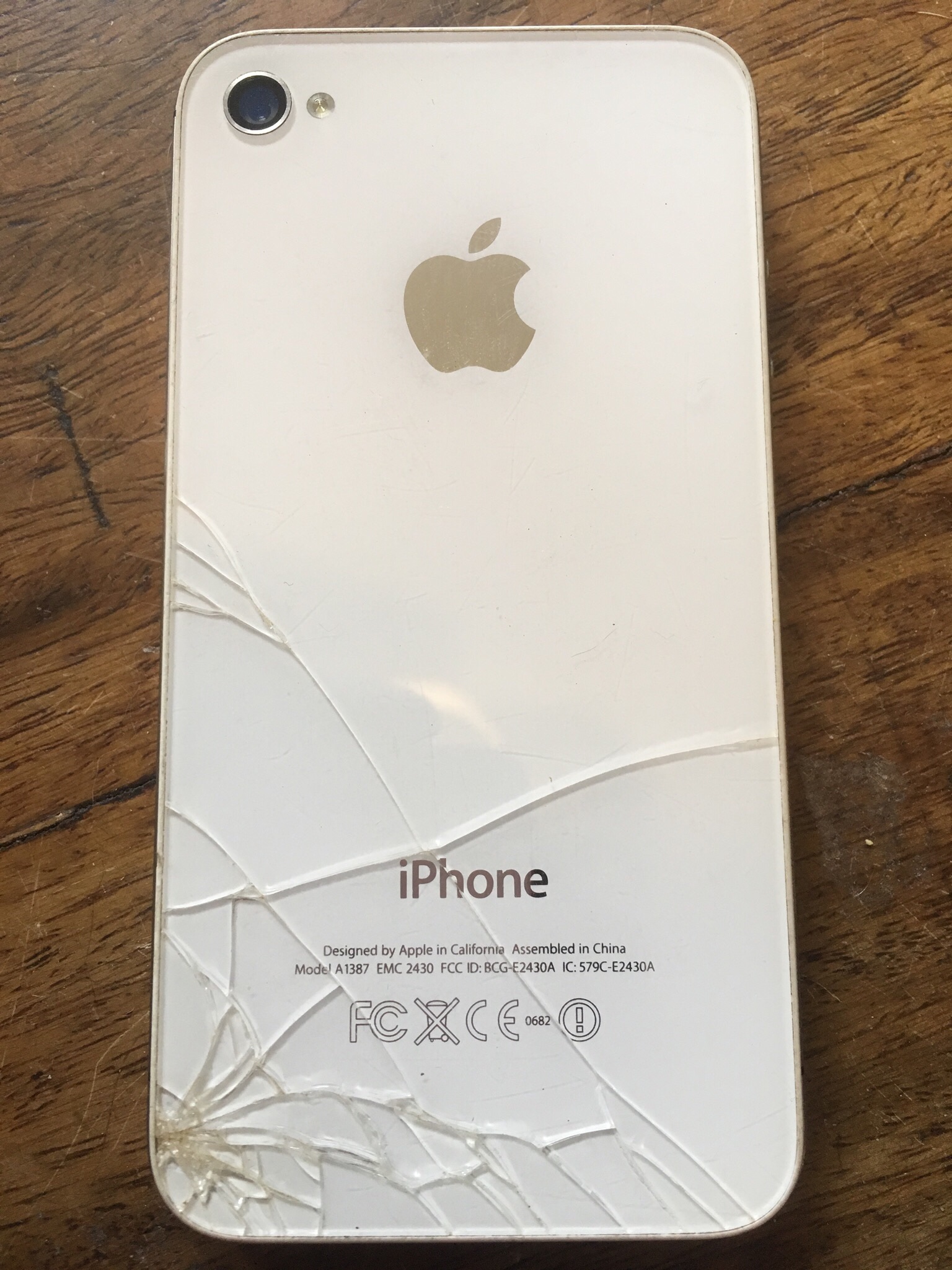 Having a clear out, found my phone that survived my accident though not Sara’s vodka! It’s quite some time now! Plenty of phones have gone since! And time!

Since April’s fools day just passed, and showing how I’ve moved on, the first Aprils fools after my accident I read This and not only believed it for many hours, but was quite grumpy with Sara when she was trying to explain that it was a joke!

In fairness I’m fairly rubbish at humour and reading people now, but meh!