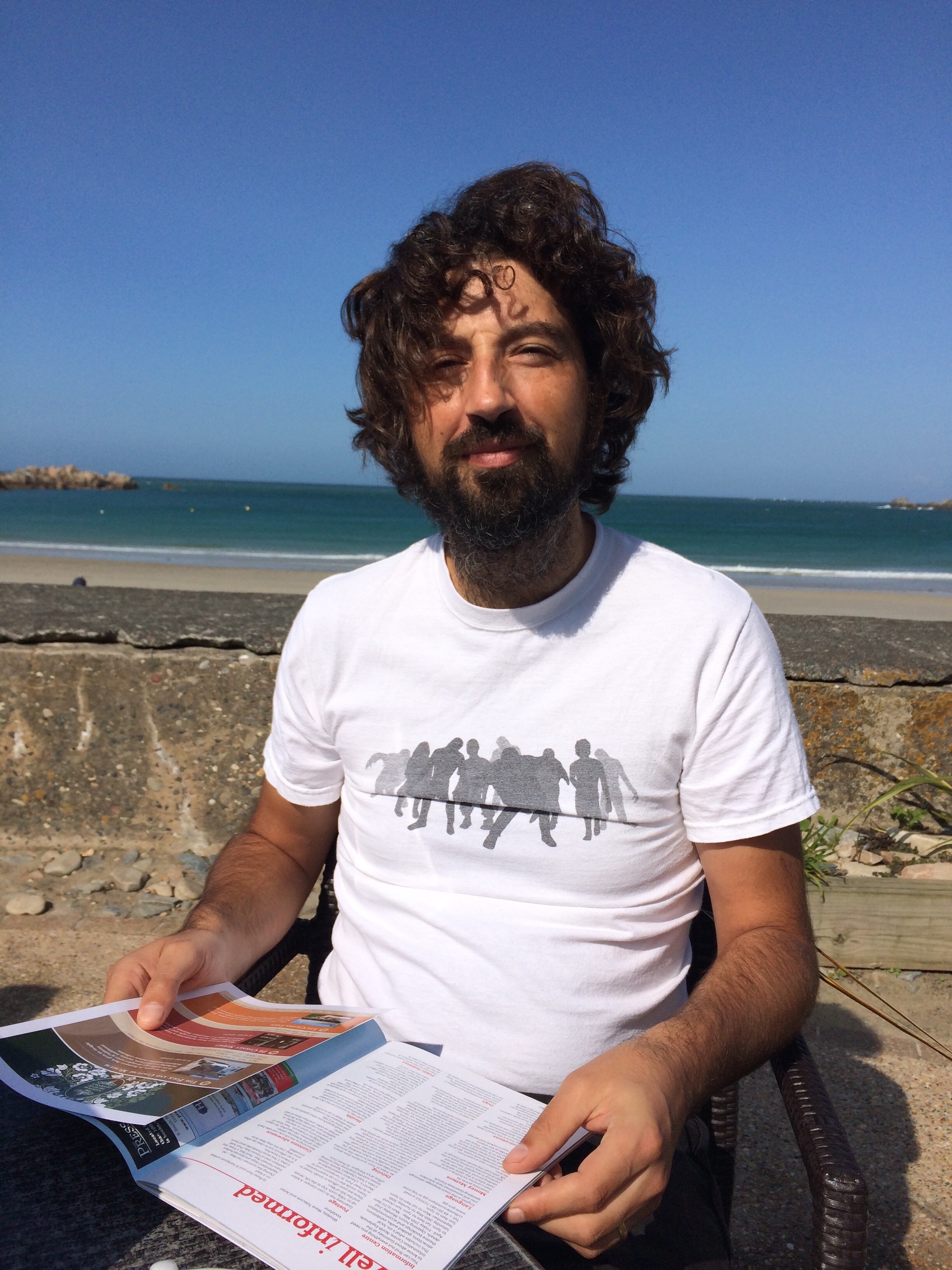 So the first Physio session which was full on exercise, rather than make me wobble! The idea is that the strength will give me a reserve to fall back on, so less zombie walking when I’m tired and so forth.

It was actually fun, it was less brute strength but slow control stuff, nothing burned at the time as such but I can feel it now!

I did turn up on the wrong day, the Physio nicely blamed Baby Brain but I suspect its broken rather baby brain I’ve also managed to leave my action plan there as well, felt positive, clearly it’s easier to do when you have someone helping you, in terms of technique and motivation after guess we will see though I’m quite driven by this sort of stuff.