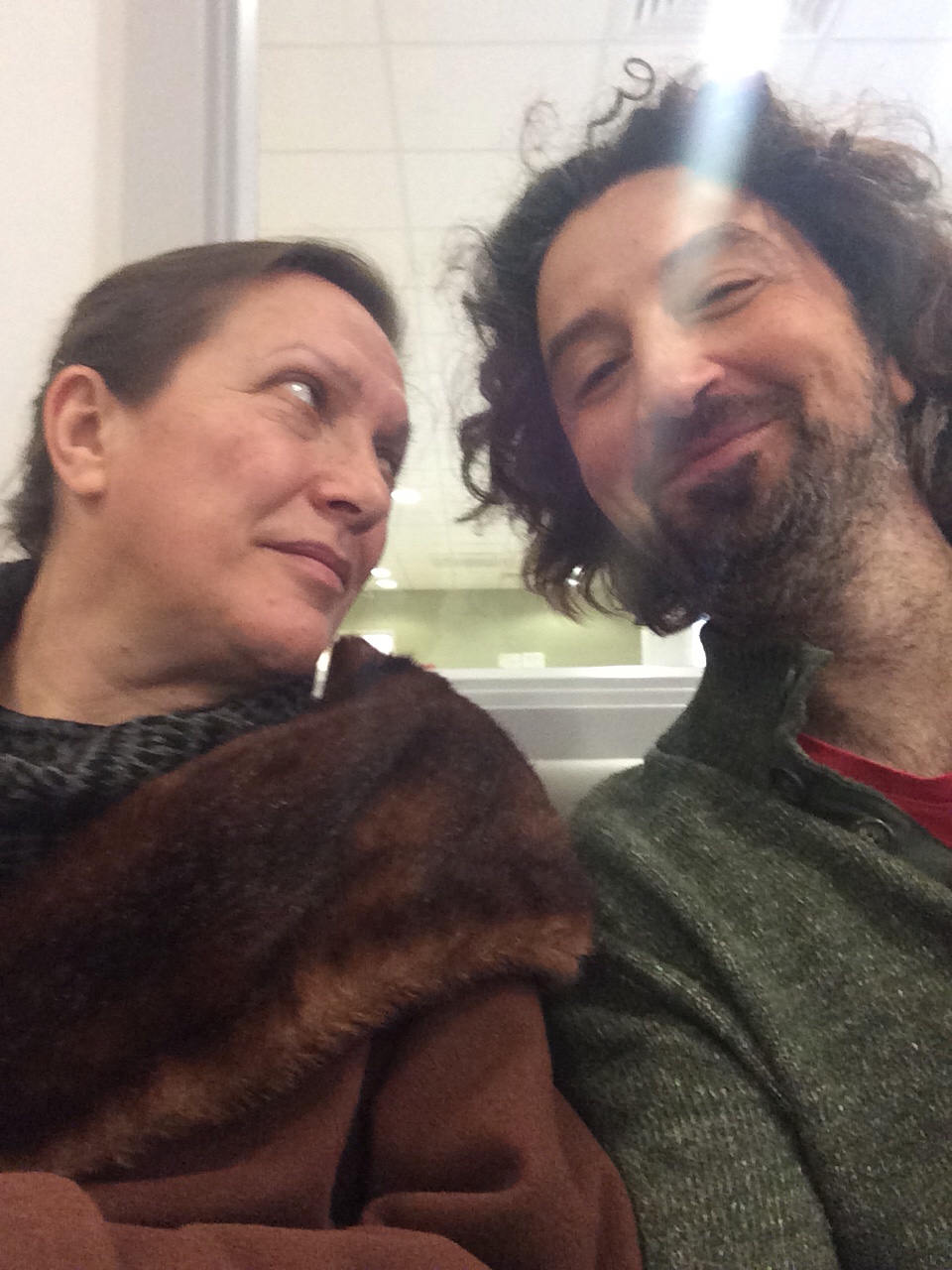 Got my referral for Speech and Language Rehab today, was a interesting chat, though we both agreed that really there wasn’t anything to be done.

Not that there isn’t some quirks I’ve been left with, in that I don’t seem to follow jokes particularly if out of context. IE I have a sense of humour but I don’t fully understand the communication be that verbal or otherwise. Something Sa has said she misses. But there is no magic wand.

There is a mild bit of Prosopagnosia going on, in that I don’t always recognise people and can merge people ie think multiple people are one person, and somewhat perversely think I know people who I don’t know. But it’s generally a mild amusement and intellectual curiosity rather than a problem that needs solving and frankly this is apparently very under researched area that is very difficult to solve so I’m more than happy to be discharged since I’m already seeing two therapists at the moment not sure I could cope with any more!