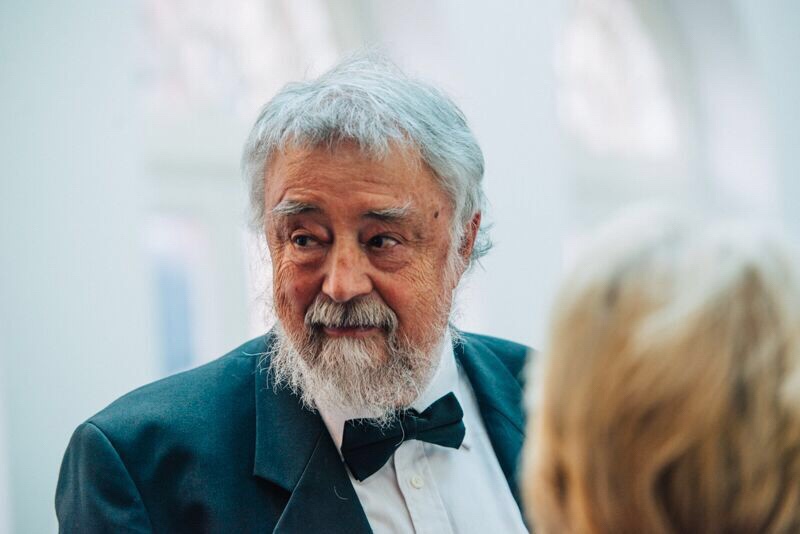 My condition is sadly often invisible in that most people at some point, struggle to understand be that denial ie they don’t want to think it? Or what ever, get a lot of “0h I do that, or just getting old!” Headway did a good Video on this.

I do get that it’s not possible to see my injury, and that I’m high functioning, so I’m not expecting strangers to notice, but equally I’ve had a huge battery of tests over a month in hospital, which they found that well defects both cognitive and physical ie balance or vestibular to be precise. Hence a lot of the quite often odd things that Physio’s have and continued do or ask me to do!

In other words it really has changed me, even if I do my best to show a passable human facade I do have to work at this!

Which is why it’s so annoying when someone attempts to brush it away, I know I shouldn’t let it bother me, but I do at times find it really well hurtful I guess? Last one was one of the others at last nights Headway South West London who I was very dismissive I am if we’re play Disablity Bingo clearly far less, but that isn’t the point is it!

Any way rant over, in happen news had my folks down for Celia’s party and we saw the Book of Mormon, so life is generally good, see Dad above!