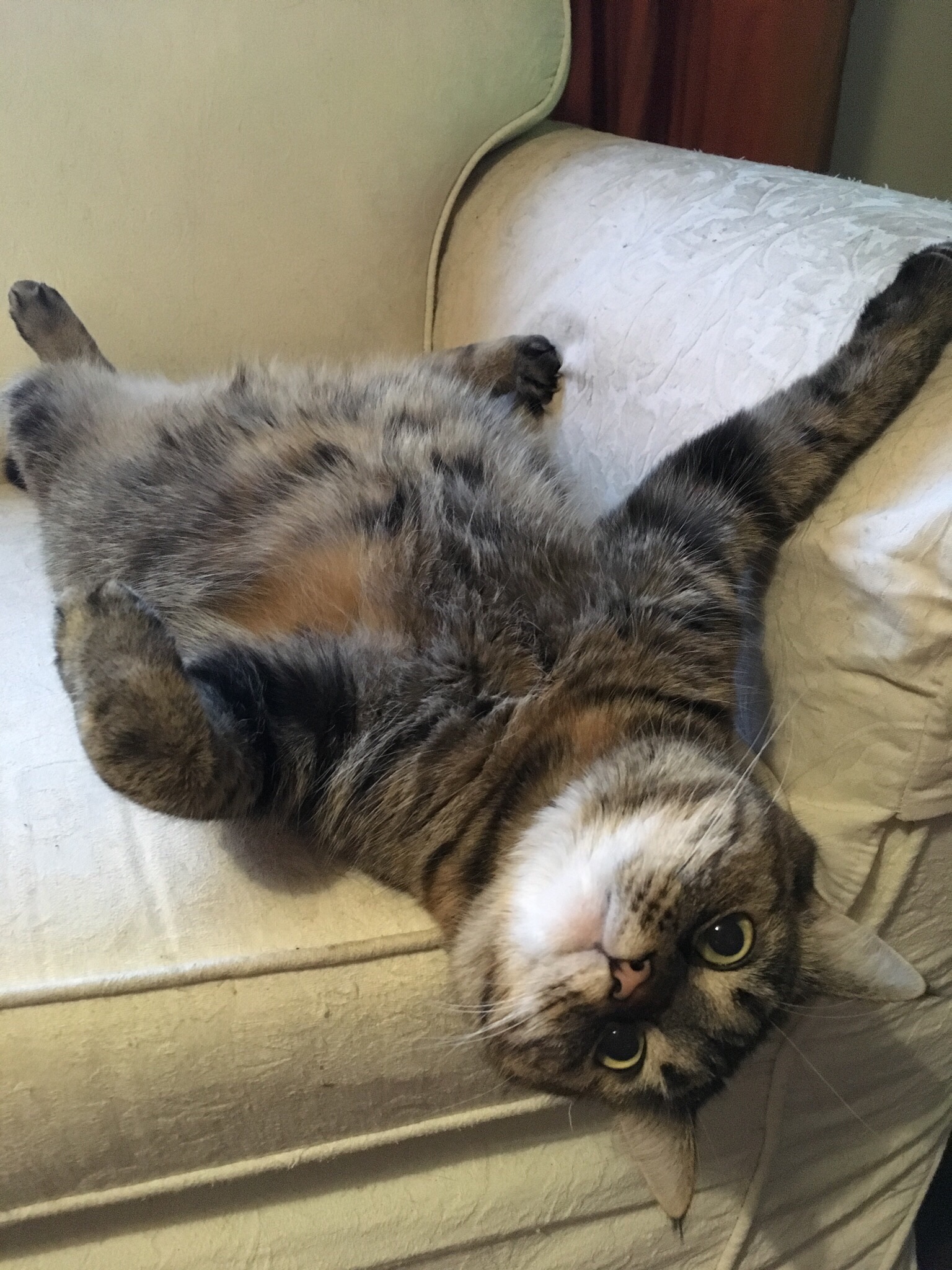 Been to see the Physio and it was quieter so we went though the exercises, and she made some changes, much clearer in my head, now, very happy with this Physio though I think i will only see her one more time?

I have to take a break from head stuff, I went to West Mid Hospital to see a neurologist about my hand, she had a good play with my hand, and then poked me with a pin, test of nerves apparently, going to have some nerve study on my hand, and possibly a MRI scan on my neck. She thinks that it’s not Carpal Tunnel but Ulnar nerve hence the nerve studies and what not.

And this mourning I’ve gone with Sa to StGeorges which is always odd as I have little snatches of memory’s from that time, it’s where I was taken at the start of this, to go to the Vestibular Clinic we weren’t really sure what it was for since it just said Physiotherapy, which I’m already having! Any way she (all Physio’s seem to be young women why?) managed to make my head spin and what not, which is good and I have more exercises to do! And I will see her again in a few weeks time.

This afternoon went the final time to see the OT she has discharged me, she has helped me solidify in mind that I need to be more organised around sleep, I always was a night owl, but pre that was fine as I could cope, but a late night does me in for days now, so I’ve a alert, on the iPhone/iPad/Mac to go to bed at 10pm which mostly is helping, plus as is the way some Mindful stuff to stop my mind racing sometimes if I’m overtired/anxious.

And I’ve also got my discharge report from the Wolfson which is in many ways what I’ve been after since it lists my defects and strengths and validates that it isn’t all in my head, so hopefully I can draw a line, and move on so it’s less head stuff and more me stuff, which let’s be honest is probably bikes!