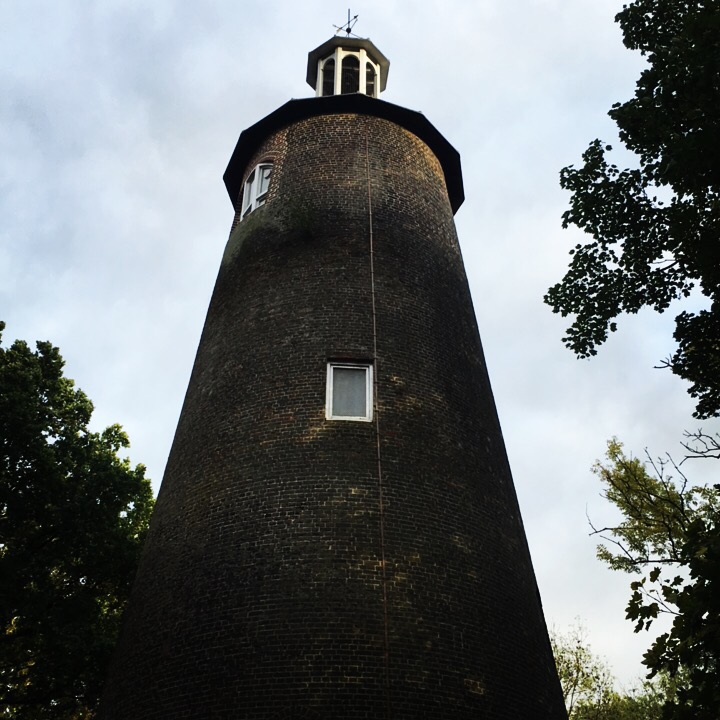 Above is the Shot Tower in Crane Park, it’s part of my new commute which is also part of a much older commute, Sa and I think oddly that I’m doing better with the longer commute, the fact it’s so far been much, quieter than Holmesdale. Is probably also a factor.

We went to see the new Bladerunner film, which was great, I don’t always do great at going places like cinemas or music festivals even quite small ones. But our local cinema and two near Mum and Dad are small fairly swish ones, that have much less over sugared teens so I don’t overload before we have even got into the screen, we have had to just walk away before now, as I’ve just had information overload, I also have managed to fall on someone etc.

There is quite a interesting video on the guardian site called The party with an impression of an Autistic teens experience of a party, and the information overload due to it.

Quite interesting that though it’s similar it’s also quite different, on the whole loud in of its self I don’t have a problem with, it’s the intensity and of the music/tv/film. I do tend to in the cinema have to look away/close my eyes at points that I feel overwhelming, not many but normally a few places in the film.

In other news one of the chaps from my local Headway group has been in touch so I and Sa add our experiences to his site, Brain Injury TouchPoint which is a great idea, how it can gain traction and information out of the brain injury bubble I’m not sure but you don’t know until you try!