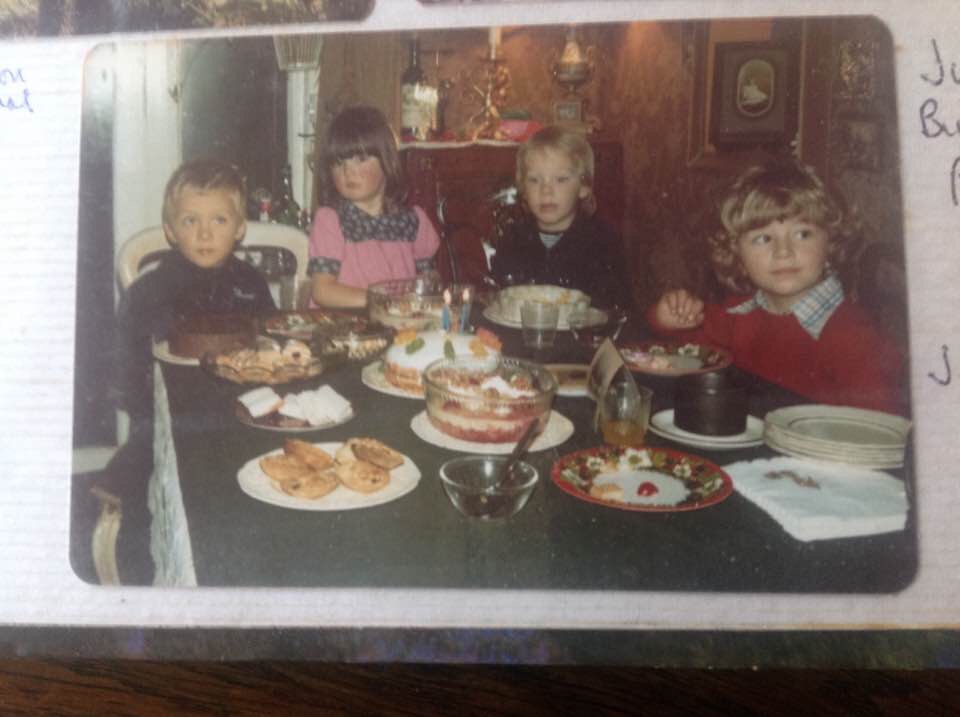 So at least looking at the polls looks like Labour/Corbyn are gaining on the conservatives who are having a spectacular bad campaign, okay Labour does have Diane Abbott who seems to be specialising in car crash interviews! But the Manifesto and even Corbyn have upped their game, where as the Conservatives launched the Dementia Tax, then the U turn coupled with some poor interviews have not been “strong and stable”! So the Game is a foot!

Also watching Disability Hustings organised by Mencap and others, following on twitter as well. Clearly not the Conservatives natural area!

Photo of Cousin Ben who I have no recollection of meeting! Though I don’t think we met very often as small children.