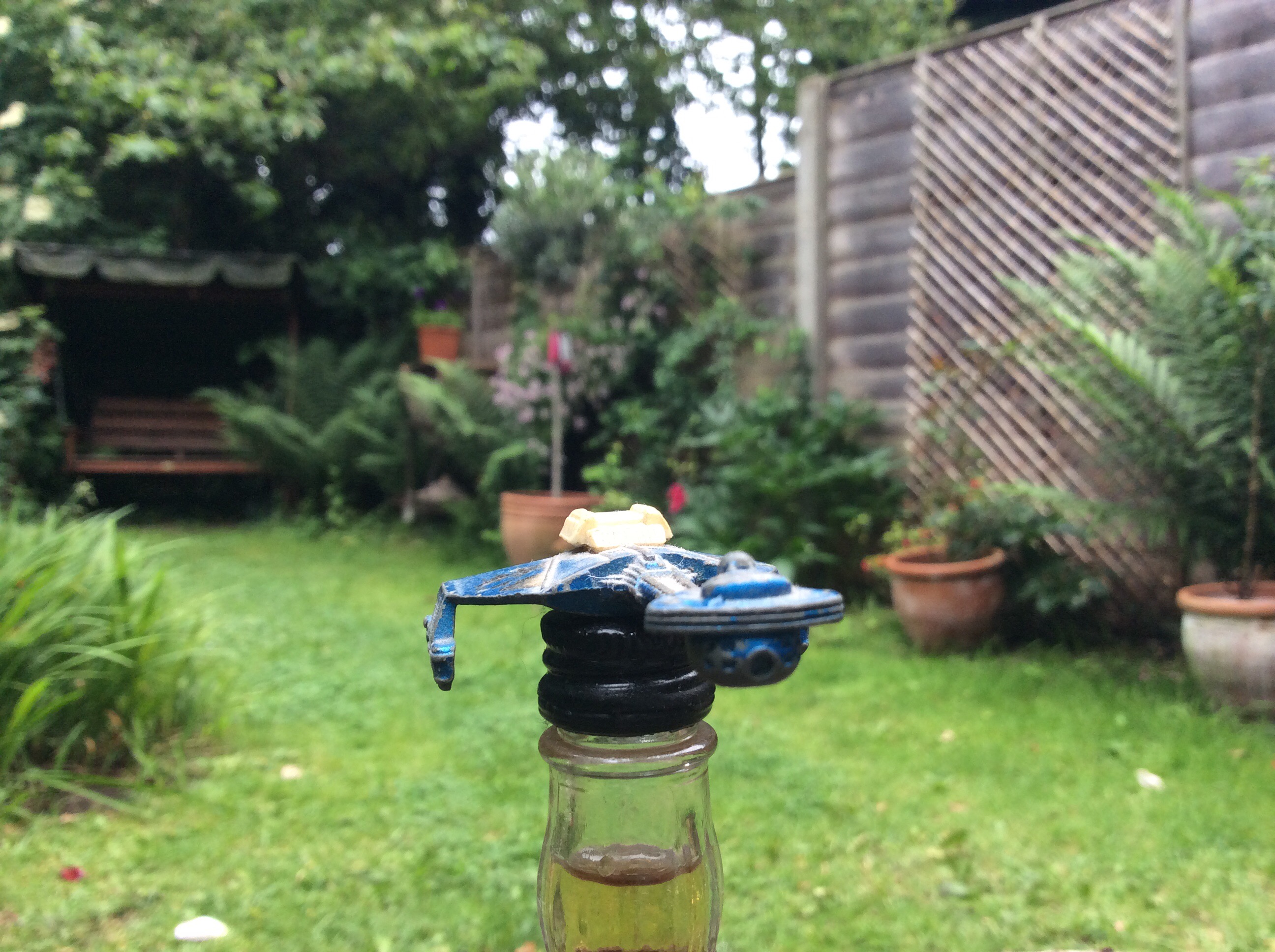 I like Sci-fi but one of the things I find irritating is not playing within the rules/logic, I’m not talking about star trek where the Enterprise is defeated by a cargo vessel one week, and take on a entire fleet the next, or so on.
But more Sci-fi that shows a future not that far technologically from ours, clearly some genres have their issues, Zombies for example would be very much shorter films/tv series by using walls for example!

One that i feel really doesn’t hang is Battlestar Galactica reboot in that the Battlestars are well armoured with massive and rapid firing guns. While the Cylon Basestar is lightly armoured with fighter craft and such.
Essentially the Basestar is an aircraft carrier vs the Battlestar which though it has fighters is roughly a Battleship, with hugely thick armour plus covered in close in weapon systems and large rapid firing guns, we know how kinetic and explosive weapons work we’ve been killing each other with such weapons for years! The Basestar is massively out of its league, any fighters/missile would be cut to sheds and the Basestar is unlikely to survive long with large calibre shells, which would penetrate deeply.

In short even massively outnumbered the Battlestar would have no trouble destroying the Cylon fleet. In fact the Galactica and  Pegasus would easily able to take on the Cylons who would struggle to find an answer to two Battlestars.