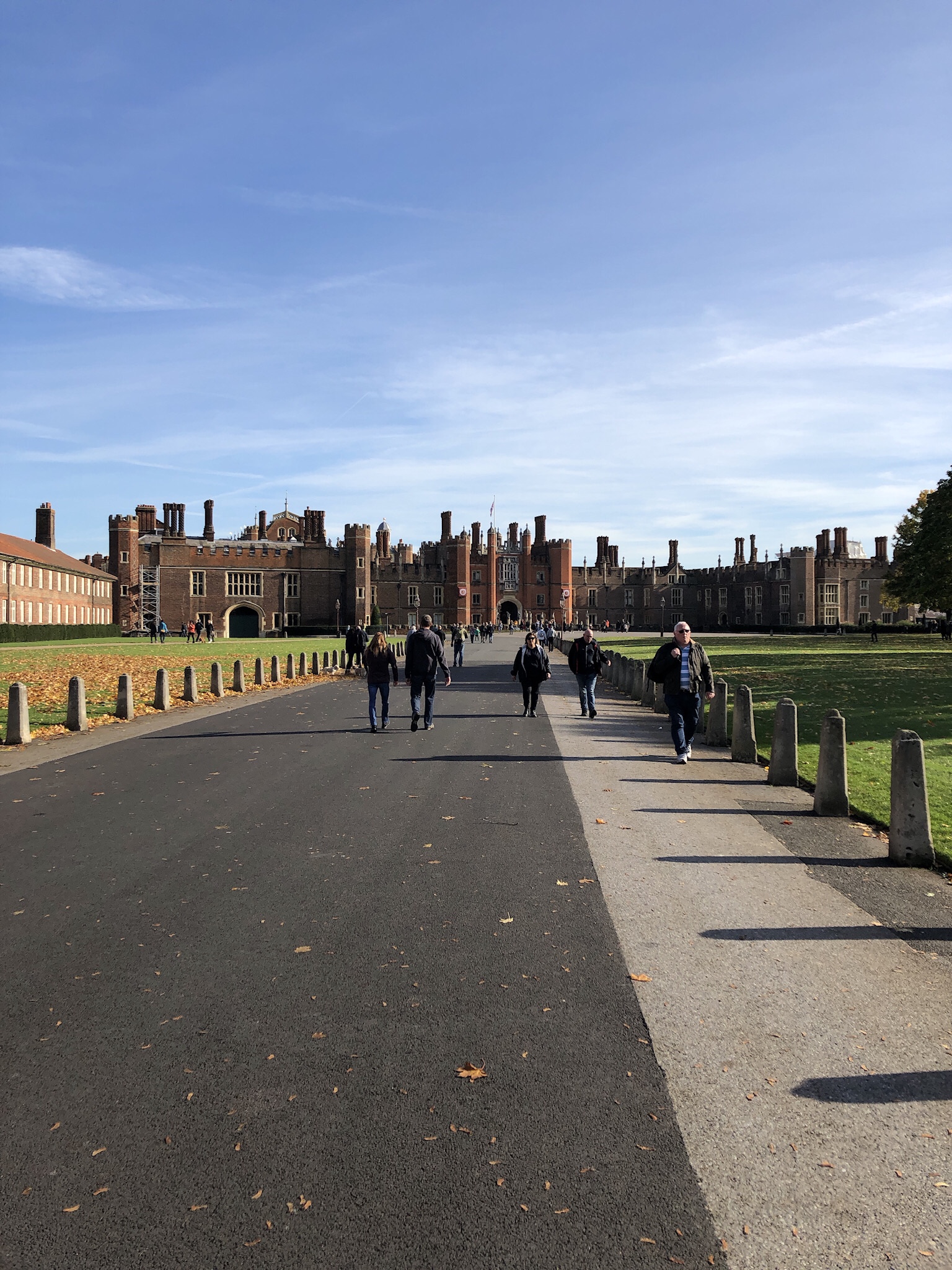 I’ve always loved history and today to take our minds of a fairly unpleasant medical stuff tomorrow for Sa.

Hampton Court has The Alter cloth that was made out of Queen Elizabeth’s dress.

It’s amazing both in terms of history and the quality even in its fairly ragged state.

On a somewhat less beautiful though fascinating bit of history is on my commute, the Parkway dual carriageway build after the war, had been intended as one of the many motorway ring ways that had been planned only one was built that being the M25, but the unbuilt and frankly improbable stuff I find fascinating. 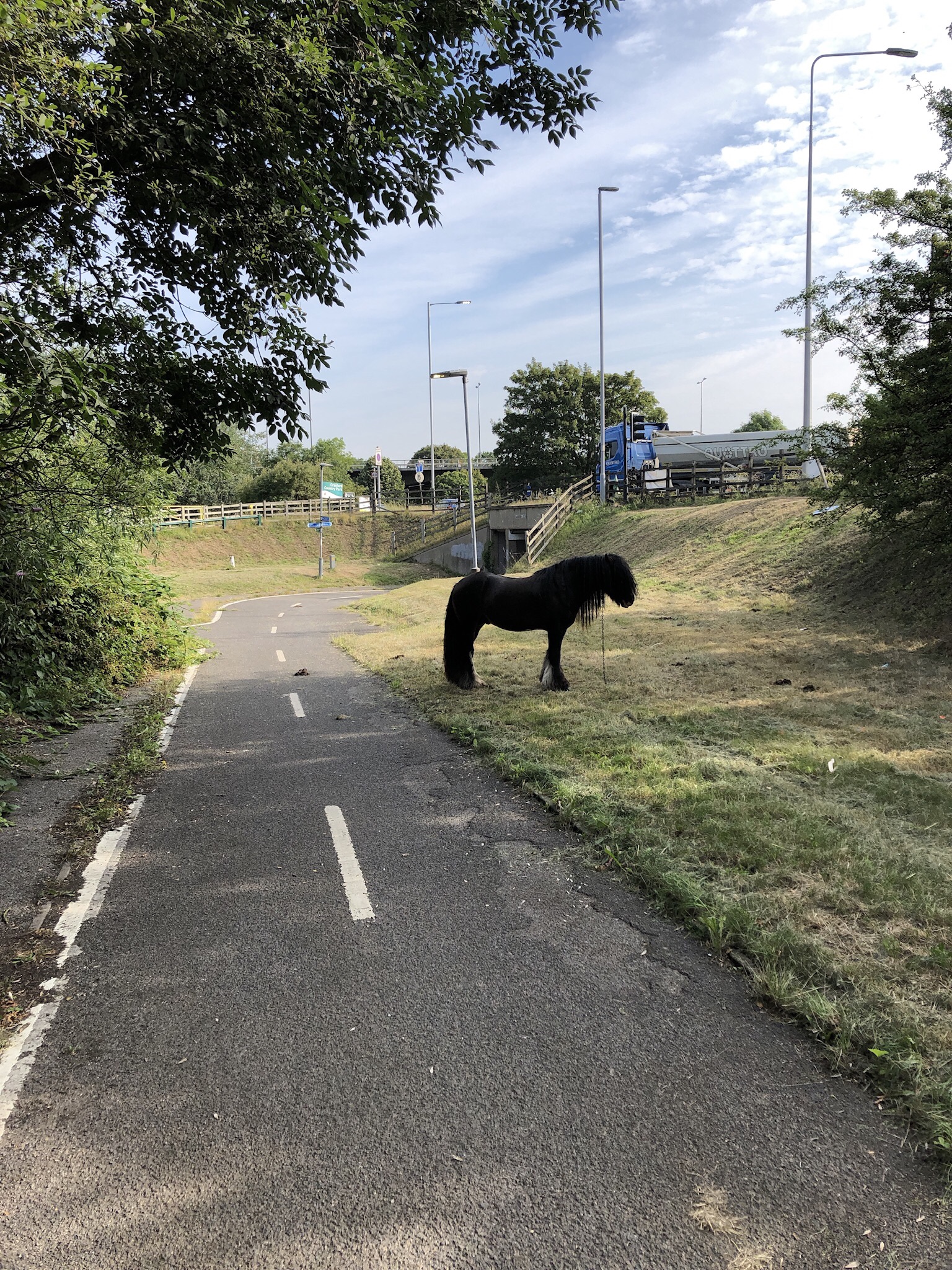