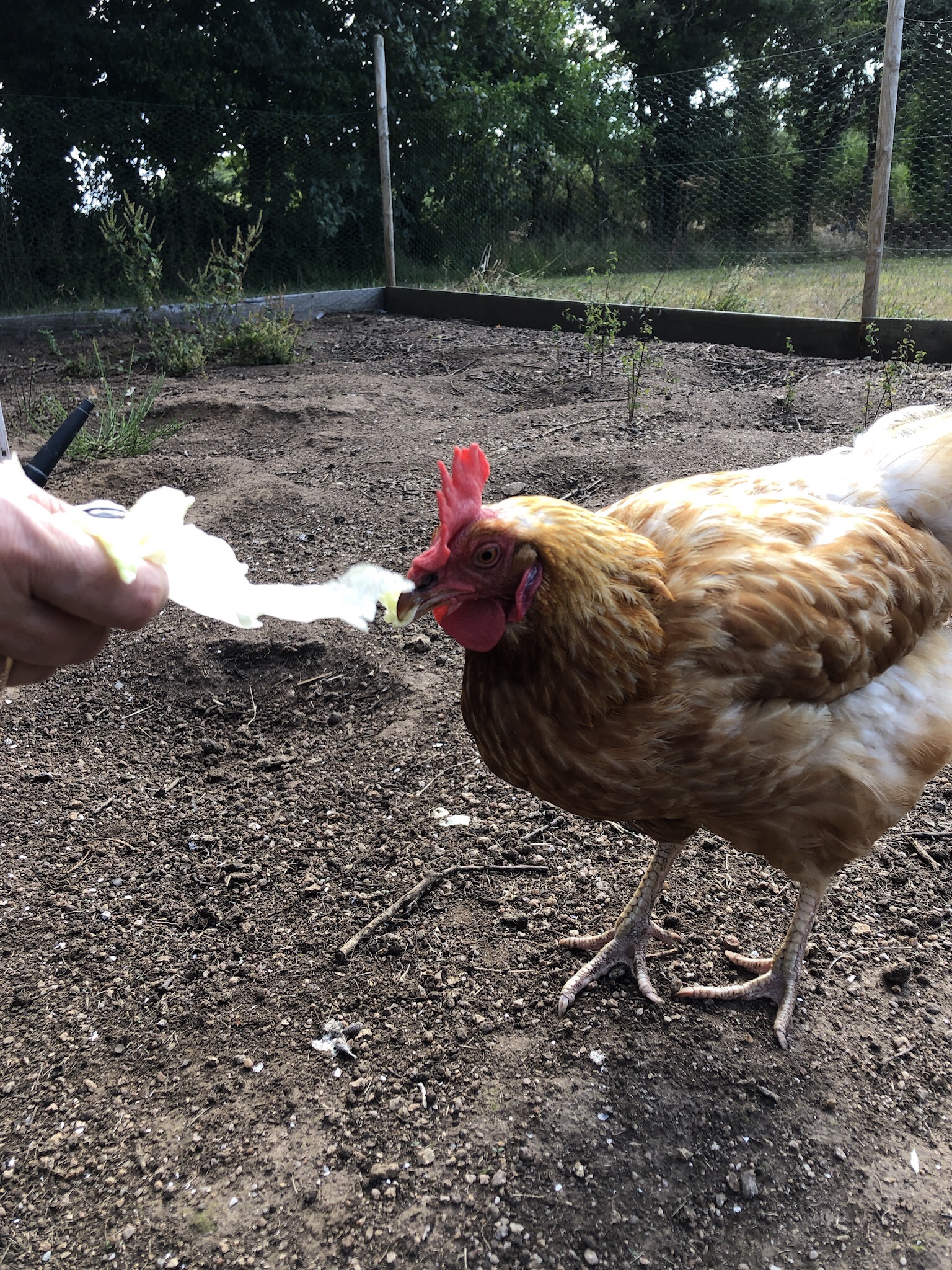 Just come back from visiting Linda and Dave in France, lovely too see both, even if Linda was convalescing, we may have rather indulged the remaining chicken! I blame Sara! 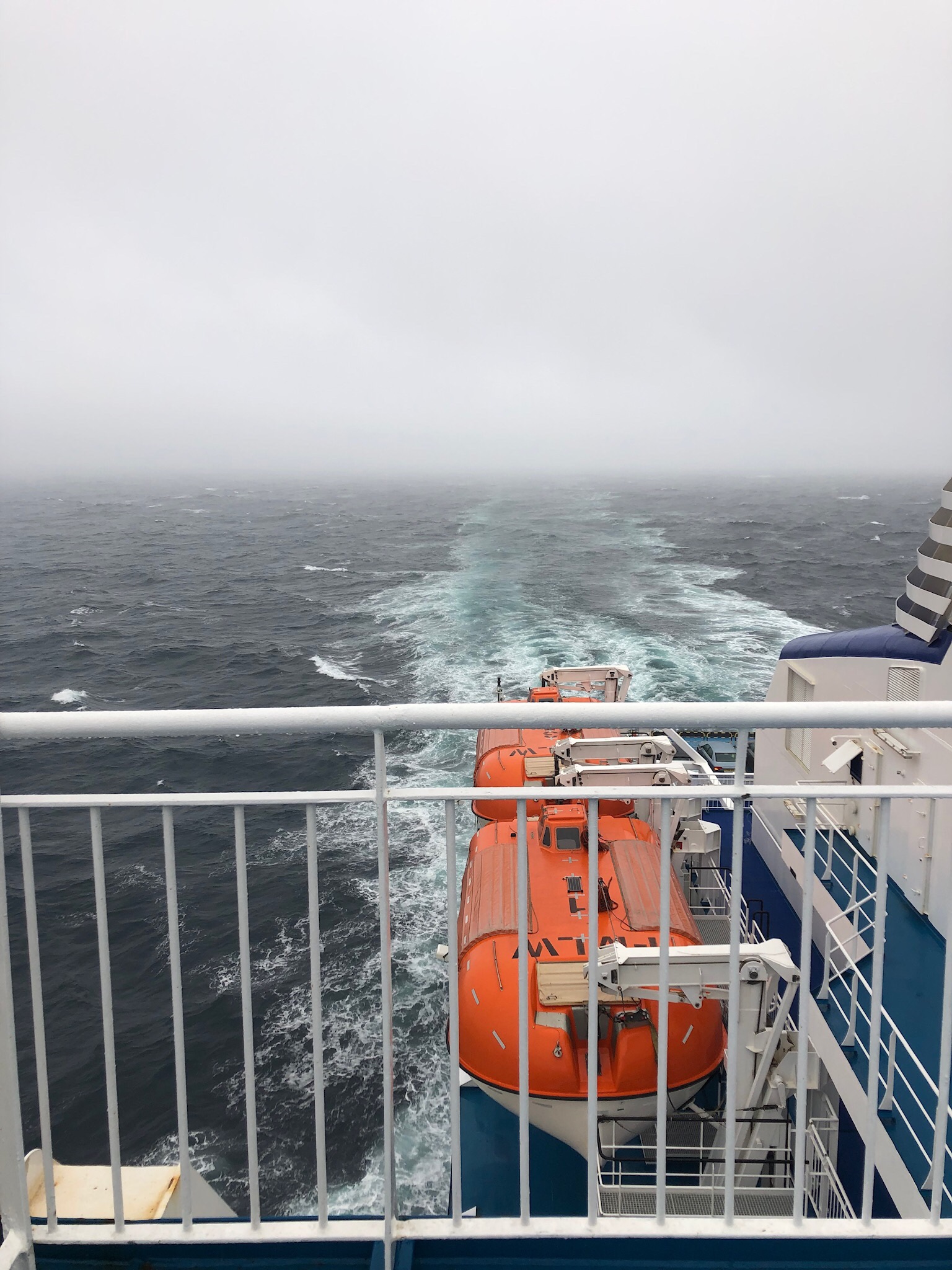 Did discover that I’m not totally immune to sea sickness was very rough crossing! Though was very mild, still able to drink etc, and not nauseous. Sa and Dad was ok though Mum wasn’t, I probably/definitely shouldn’t of lay down in the cabin but I needed enough Spoons to drive home, I did well I though over the holiday with spoons, though have paid for it over the last few days. 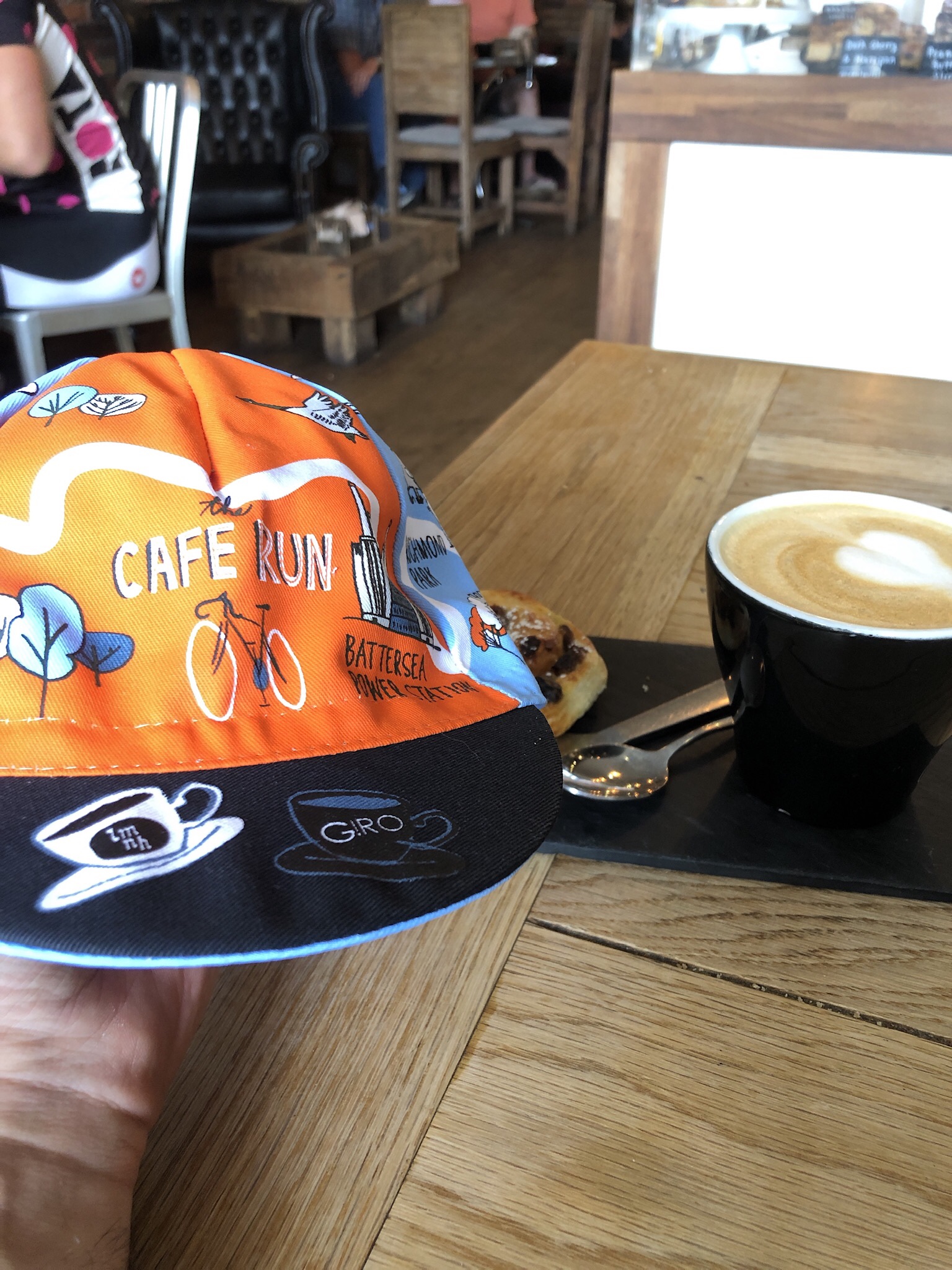 So to rest I have been doing exercise! Which in fairness is very easy on cognitive! On Monday inspired by one of the local bike cafes, which is offering a free cap if you ride from one to another, took it as a excuse to take it places I either don’t go to or tend to rush past! Had great time though did end being a long day so I slept most of the next day! 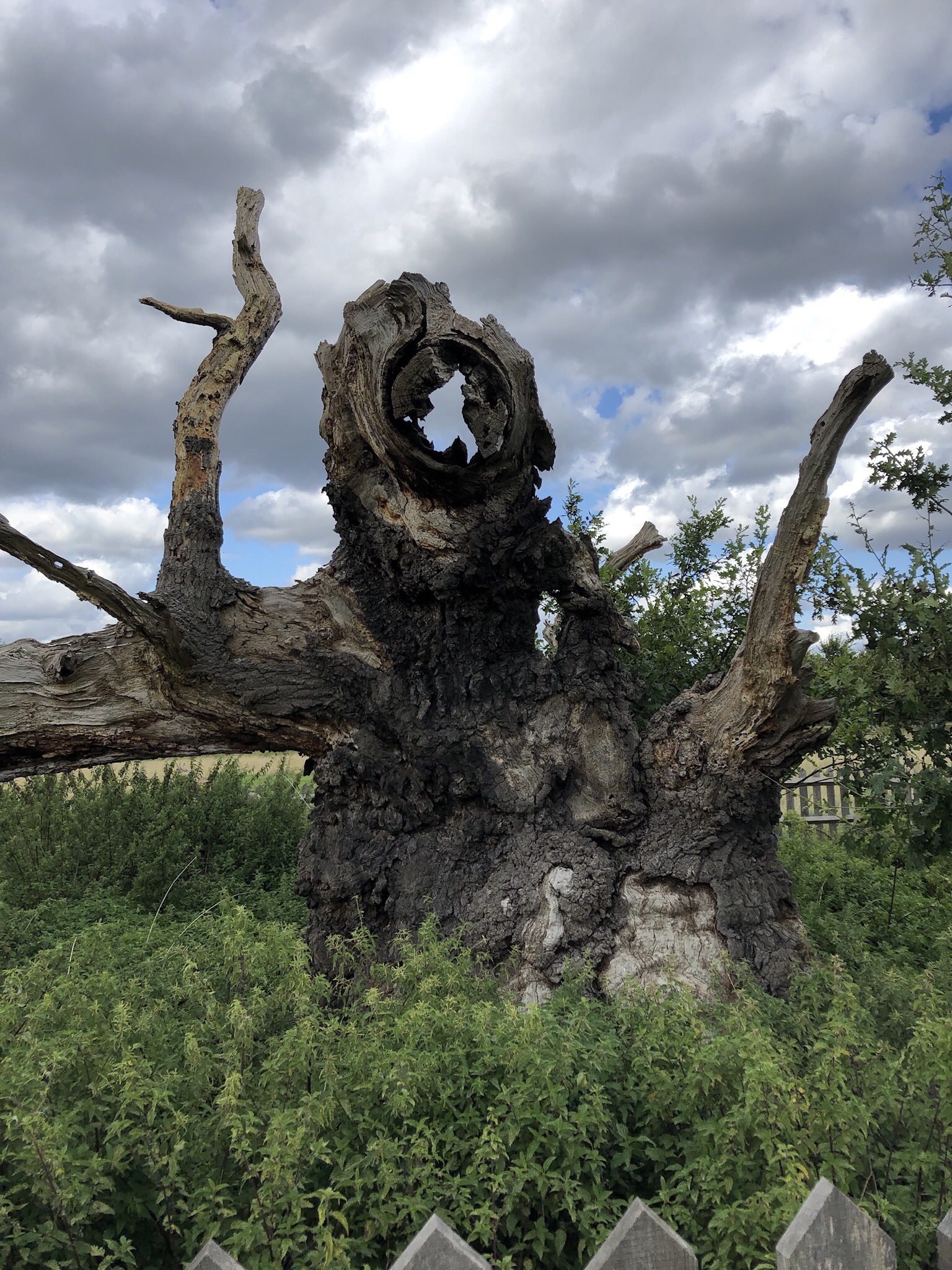 The other thing I’ve been doing is exploring Home Park which is a part of Bushy Park that has been cut off by Hampton Court, it’s in many way much quieter though has a Golf Club, does have some interesting bits in bobs including this very old Oak tree! 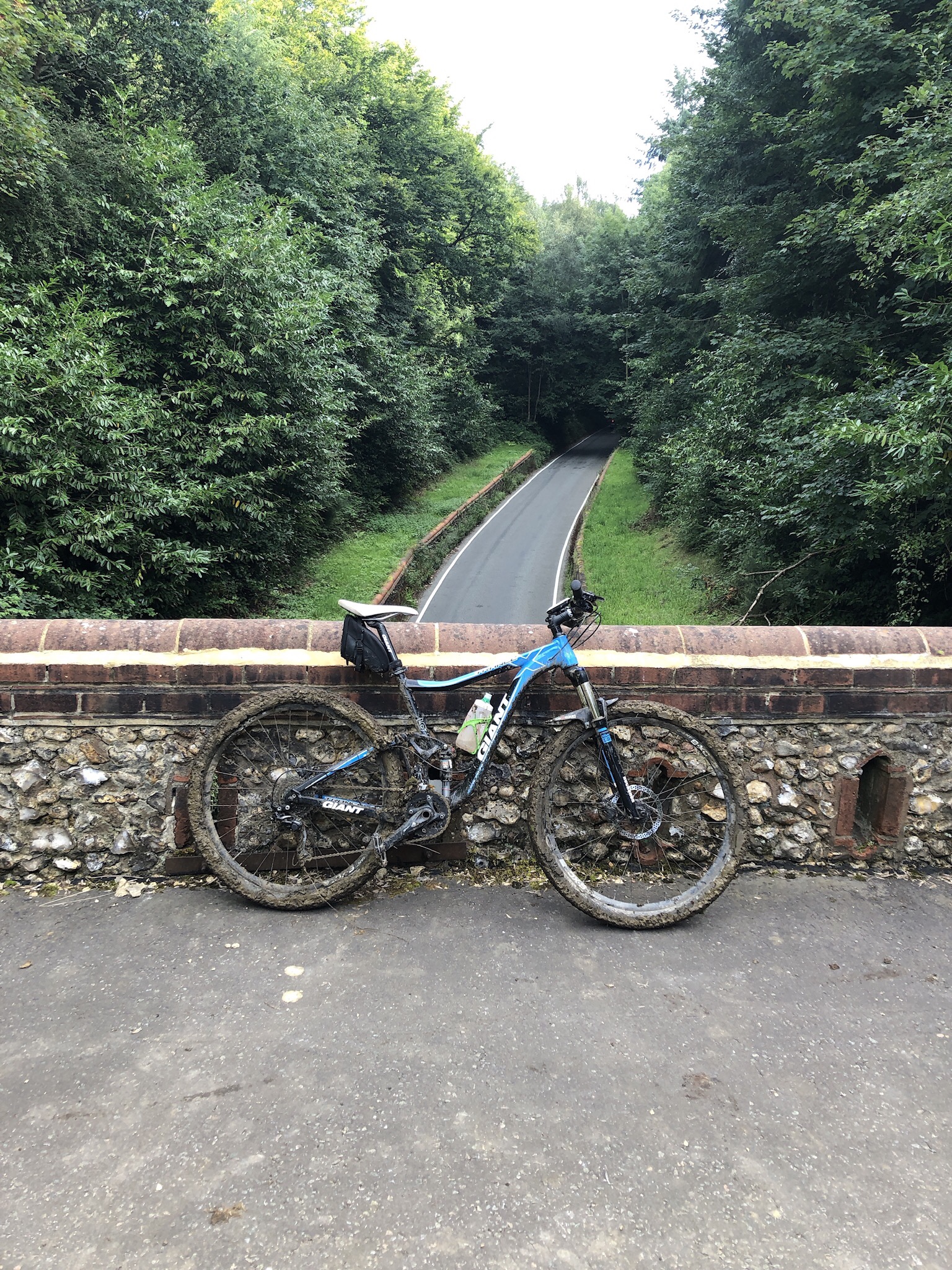 And I’ve managed to get out on the big beast both before the holiday on my Birthday and yesterday, it’s a fantastic machine.