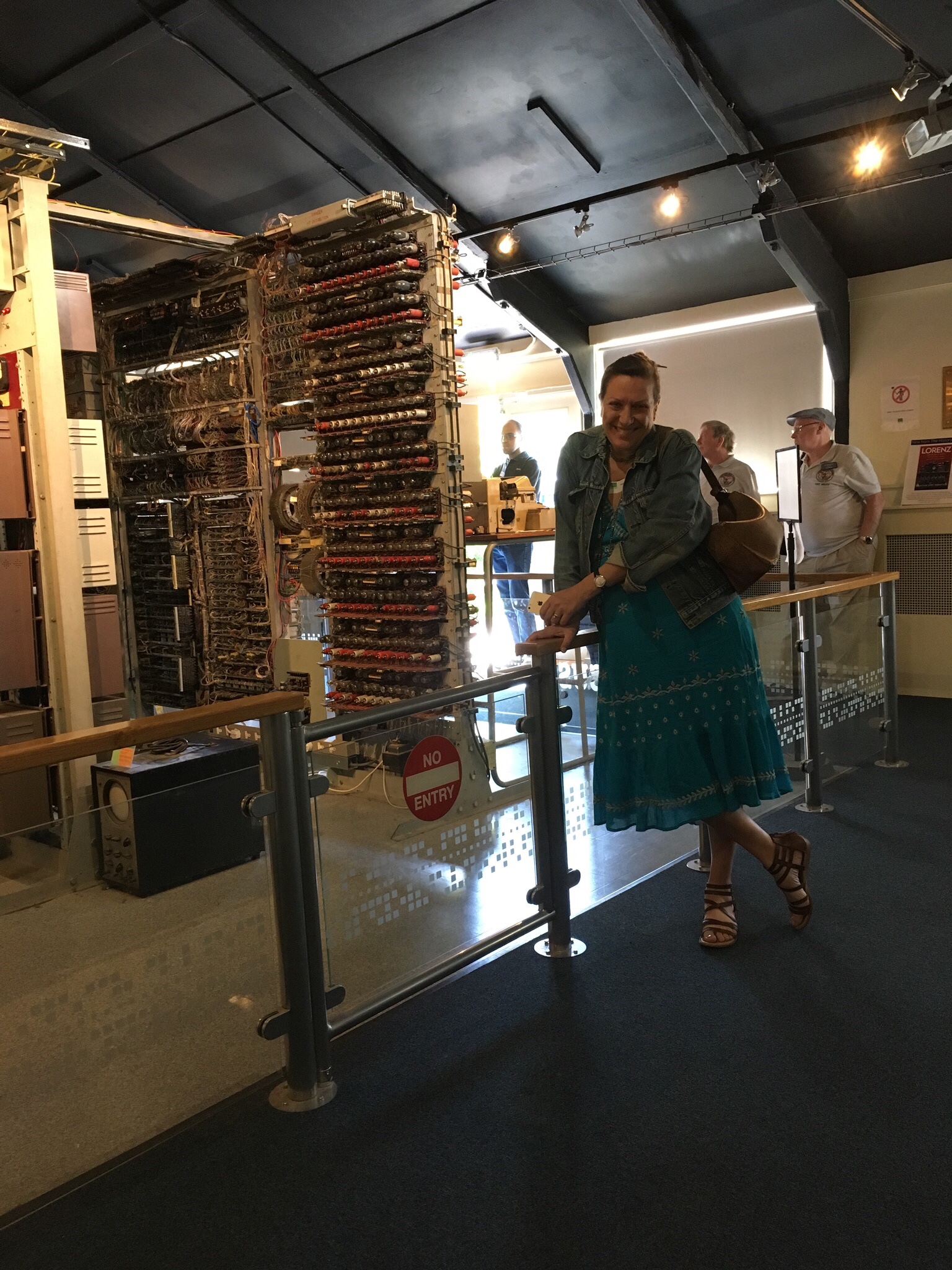 When to the National Computer Museum yesterday Sara loves the very old bits of kit, Such Colossus and she also found some Telex Machines similar to ones she had used when 16/17 years old. And ended up telling the staff about them! 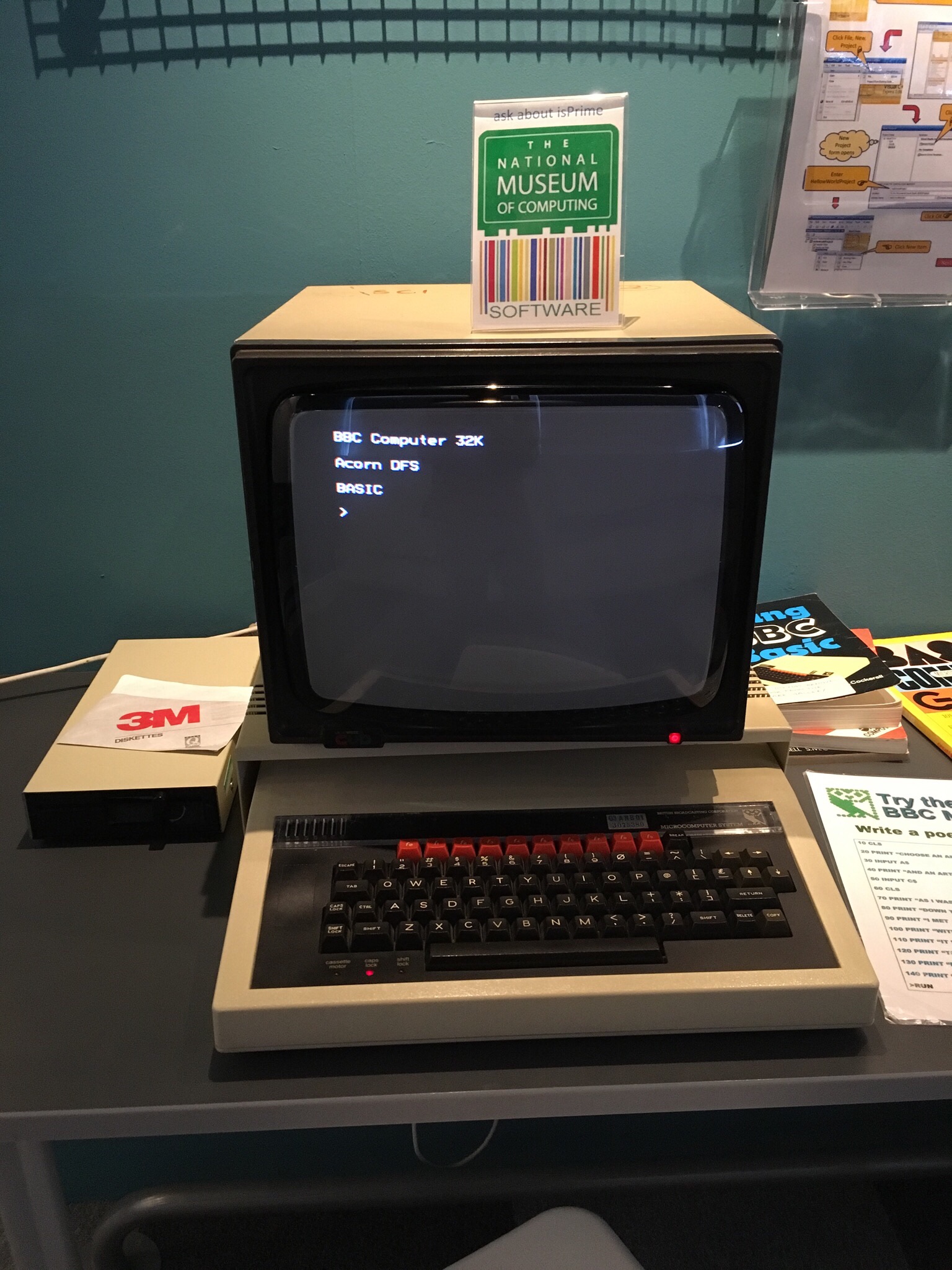 For myself I found the BBC Micro which was the computer that various Dyslexic teachers gave me spelling tests dressed up as games! Rather soured my view of computers for quite some time! And the Commodore 64/128 which is the computer I played games on and my Mum wrote her first books on.

Amazing how far this stuff has developed, loved the old phones/tablets which has always been the tech I’ve used the most. Had a number of tablet computers before frankly they where called that!

Luckily? I already used iPad/iPhone to organise/remember pre accident, so for a lot of it, I’ve coped by using the both much more.