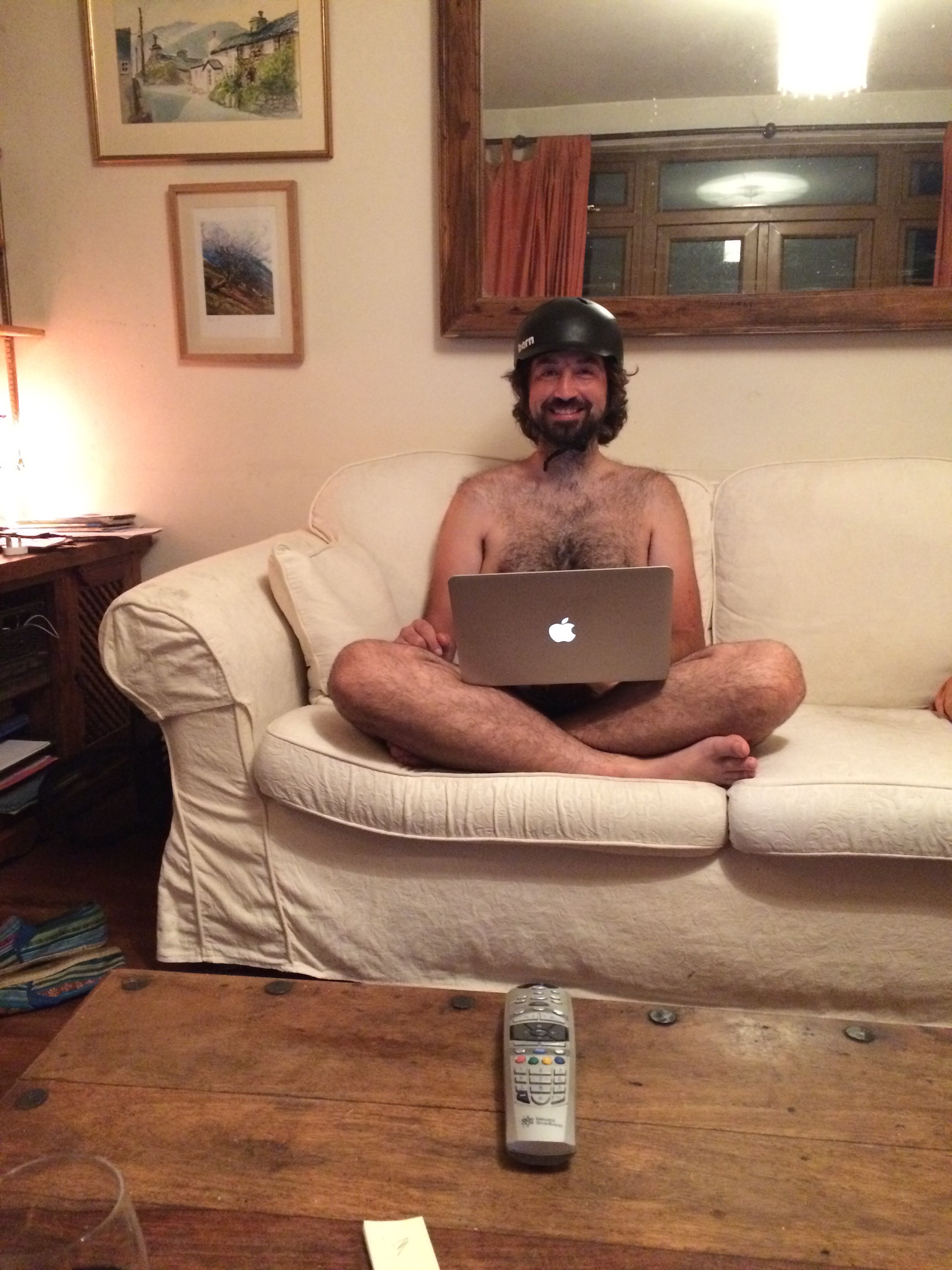 Mencap and others who have been paying folks a flat rate for a sleep in, are now being asked to pay the national wage, and to back date it, 6 years.

Clearly that's rather a big bill! They did rather foolishly Appeal which did rather make them look like the bad guys! Though have managed to get Jon Snow to do some tv Interviews for them. Bit of a mess to be honest!