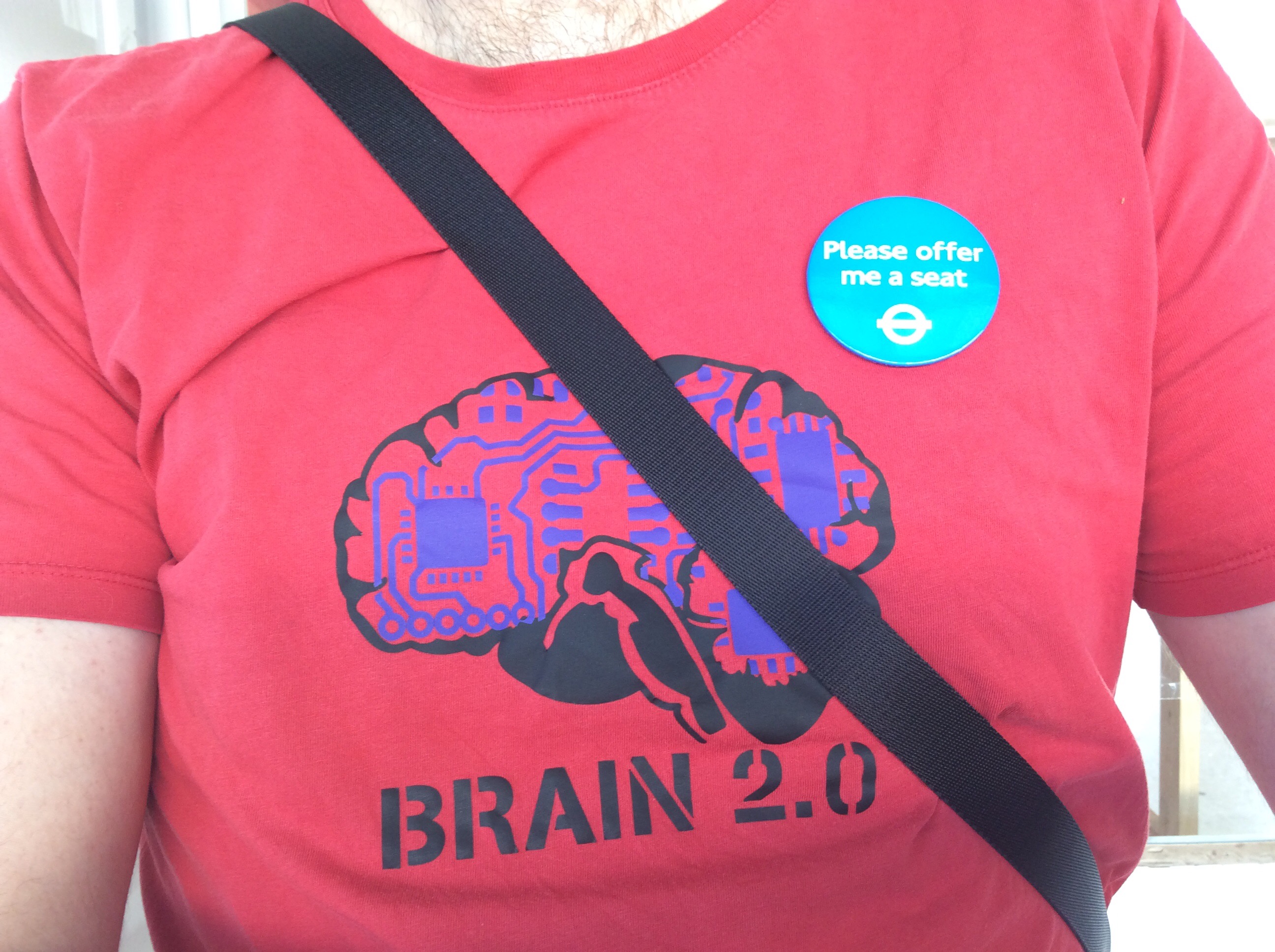 TFL as well as badges etc for mothers have started to do badges for Invisible disabilities something I do struggle with occasionally, namely I look fine but my walk is slow and I can loose my footing, particularly if in busy public transport, so I have one of these badges.

Wore it today on way to headway meeting which involves going on trains though rush hour, just to give me the confidence to sit in the disabled seats if I need to.

Some folks at my local Headway group have blogs/sites Tom and Raymond plus a guy I know from the wider internet Brain Damaged Baron (Facebook) are attempting to raise awareness of brain injuries and the various charming conditions. I suppose in a way so I am I! Though for myself it’s mostly a sound board!

Brain Injury is remarkably common, about the same as heart attacks but it’s a much less sexy, so the public knowledge is remarkably lacking, and due to funding i.e. Lack of it since it’s a blank cheque, of on going possibly limitless funding/care rather than a clear pathway, with clear funding/prognosis etc.
As ever there are amazing number of conditions and disabilities so expectations that people would know every one is not realistic but brain injury is quite a common condition most are mild clearly, but even so complaints that it’s under funded and lacks public knowledge is fair statement. 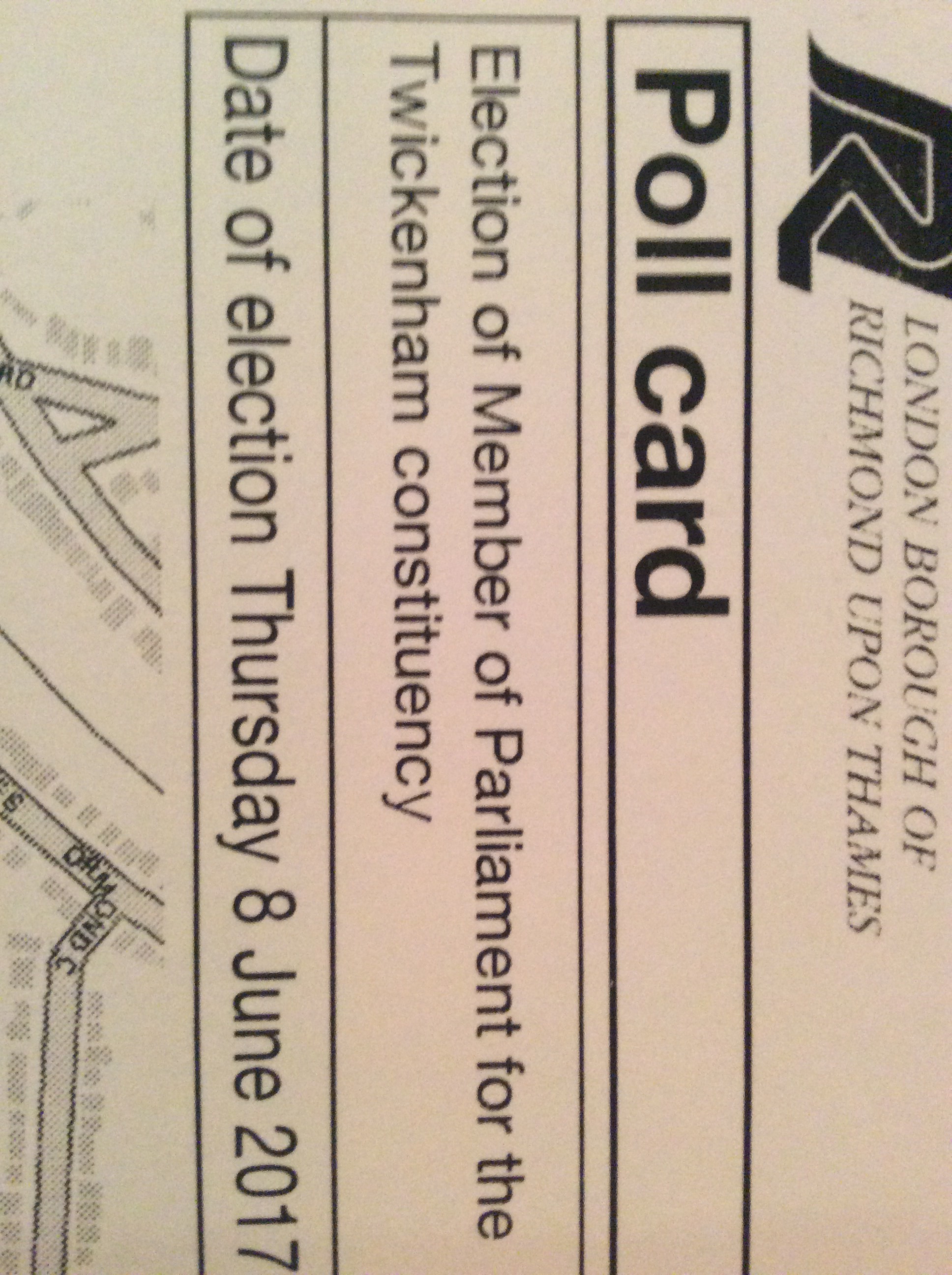 Seems to be interesting times with politics, be that BREXIT or the Corbyn Project. I’ve taken time off so I can watch tv for the Election.

I’m not that bothered about BREXIT but I’m quite frustrated about Jeremy Corbyn for a number of reasons.

I find the total lack of a effective opposition at a time when it’s sorely needed. They couldn’t even manage to pull of a stunt about seats on a train with out being found out.

I’m very cynical about him, he has all sorts of fairly unpleasant people around him, and I’m always distrustful of fans boys.

With the local elections and Recent BY elections I’m fairly staggered by the level of faith that people hold in spite of fairly horrific performances. Maybe the 8th will prove me hopelessly wrong. 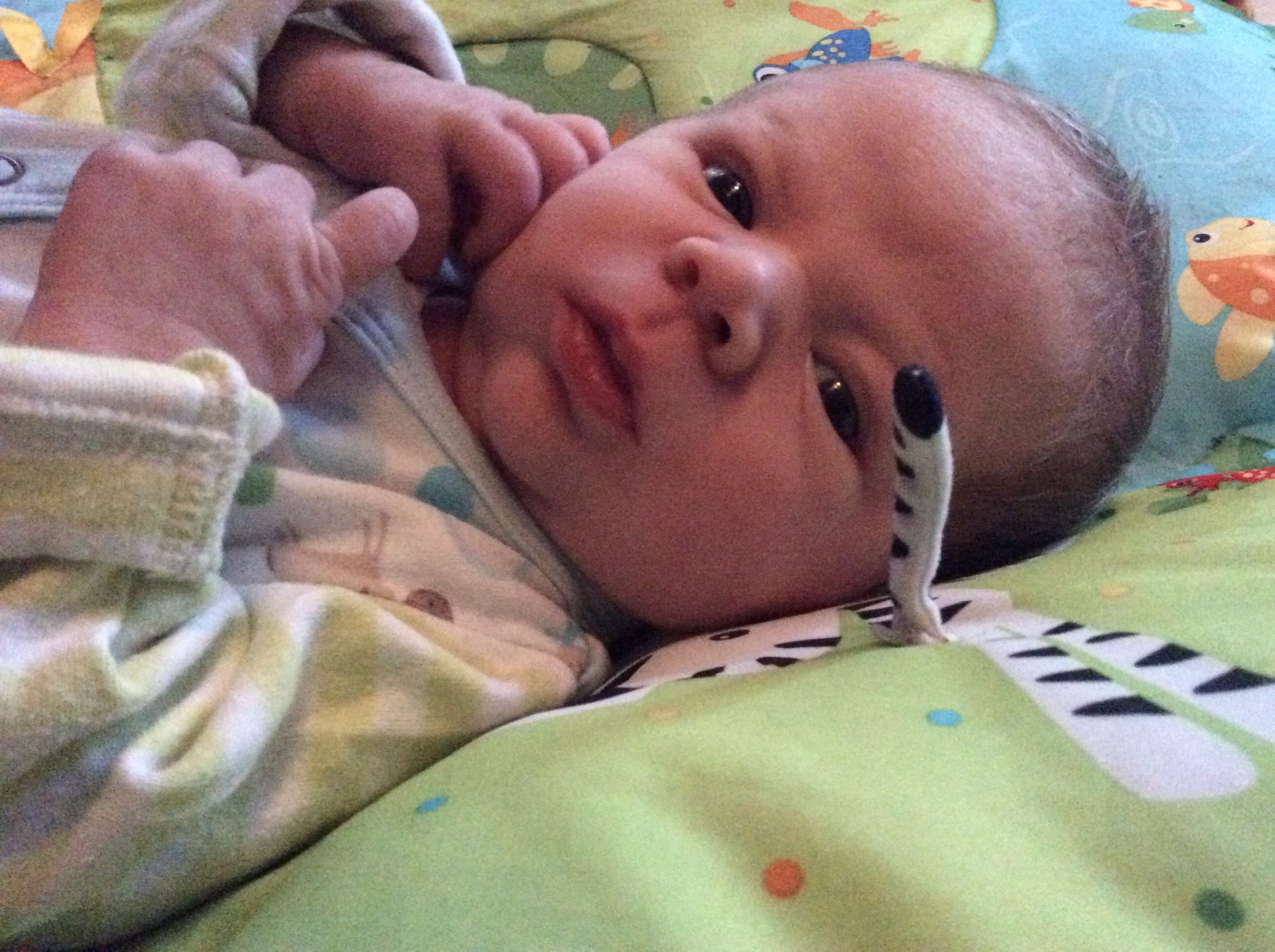 Went to see George and family, Amie had a fairly shocking pregnancy but George is a lovely wee thing, not that he’ll remain that size for long! 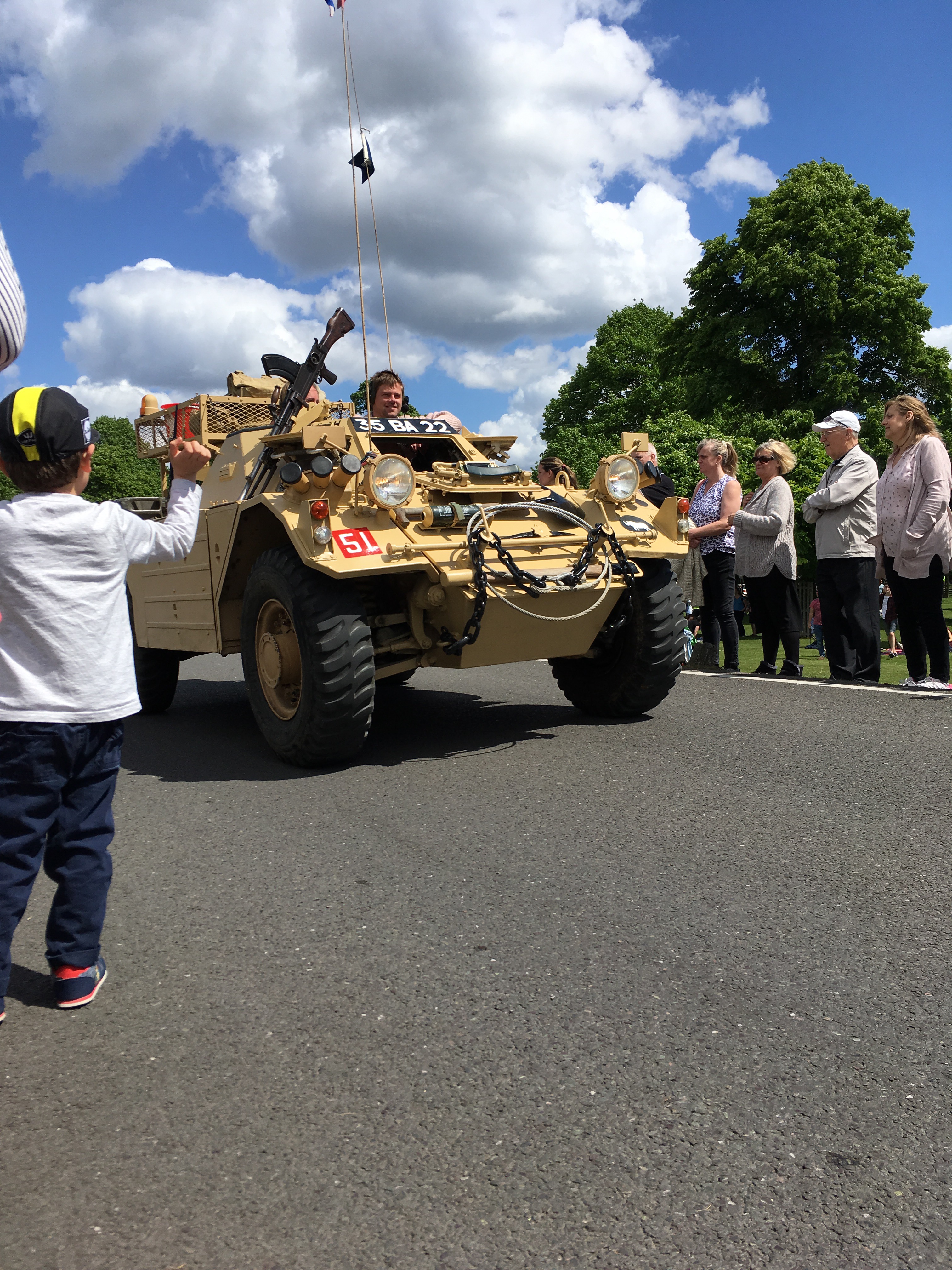 Been doing Outreach this week like I used to, I really enjoyed it but I’m exhausted and only just squeezed though, but I did enjoy it.

So day off, and it’s Chestnut Sunday in Bushy Park so classic cars, bikes and stuff like tanks parade and fareground rides and so on. Lovely small day out! May need to sleep now though!

Hello World let us see how this works!

This is likely to be mostly but not entirely about my wee knock to my head a few years back.

In terms of new me it’s fairly common for folks with a brain injury to talk about the old and new me.